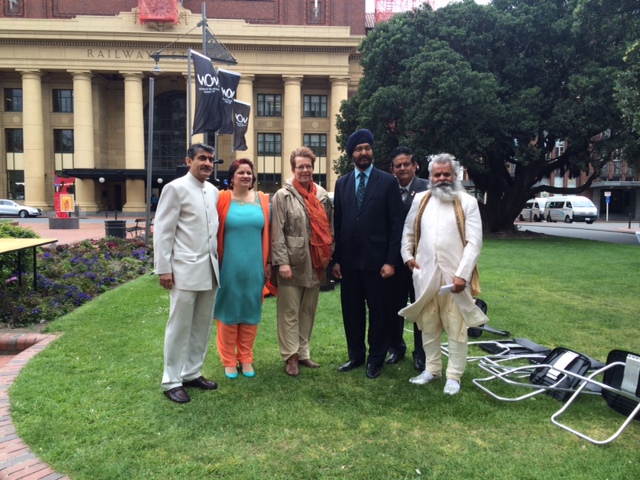 A large number of people heard various speeches about Gandhiji's contribution to international politics and his steadfastness to living the principles of truth and non violence as a way of making significant change to society and removing oppression.

After the speeches, Swami Madhuramji from Yoga in Daily Life lead a peace prayer and peace mantra. 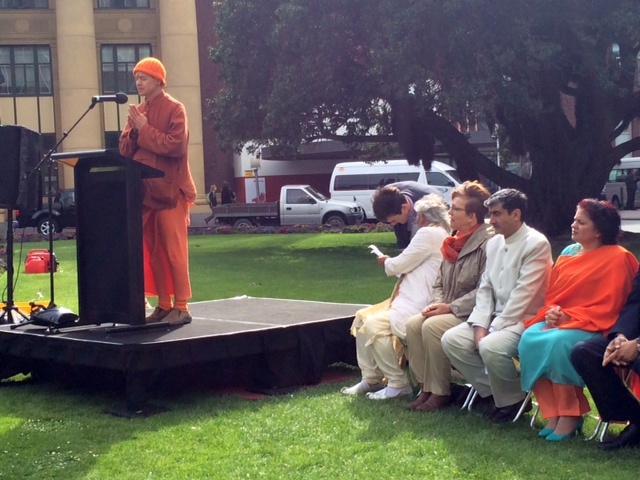