The conference titled Yoga and World Peace organized by the SSMWPC, a philanthropic NGO in special consultative status with the UN ECOSOC, marked the 15th anniversary of Paramhans Swami Madhavananda’s (Holy Guruji’s) Mahasamadhi (final liberation). HH Vishwaguru Paramhans Swami Maheshwarnanada, who is also the founder of Yoga in Daily Life, a comprehensive System that benefits over two million yoga practitioners globally, gave his Master’s name to the SSMWPC, as Holy Guruji’s entire life was an epitome of love and of universal peace - the notion that instigated the establishment of the United Nations.

Over 80 well-wishers from all walks of life - religious and political leaders, heads of academic institutions, artists, members of civil society, as well as of the YIDL community - contributed to the event’s success in the form of a souvenir conference booklet, which has traditionally been published on the occasion of milestone peace conferences initiated by Vishwaguruji since 2002.

The event was organized in Conference Room A at the UN Headquarters in New York, a hall that accommodated UN officials, diplomats, higher educational leaders, and NGO representatives, especially those whose operation is related to yoga, world peace, and the United Nations.

The highlight of the conference was Vishwaguruji’s message, which underlined that ultimately the doctrines of all yoga schools come down to the basic uniting principle of yoga.

Vishwaguruji defined the relation between space and consciousness, and said that yoga harmonizes, balances and unites the human body, mind, and consciousness. He further noted that by fostering the aims of the Sustainable Development Goals (SDG), his organizations adhere to the directives of the United Nations.

In closing, Vishwaguruji pointed out that the primary aim of the conference was to awaken awareness in the individual and in society as a whole, to the significance and importance of world peace. 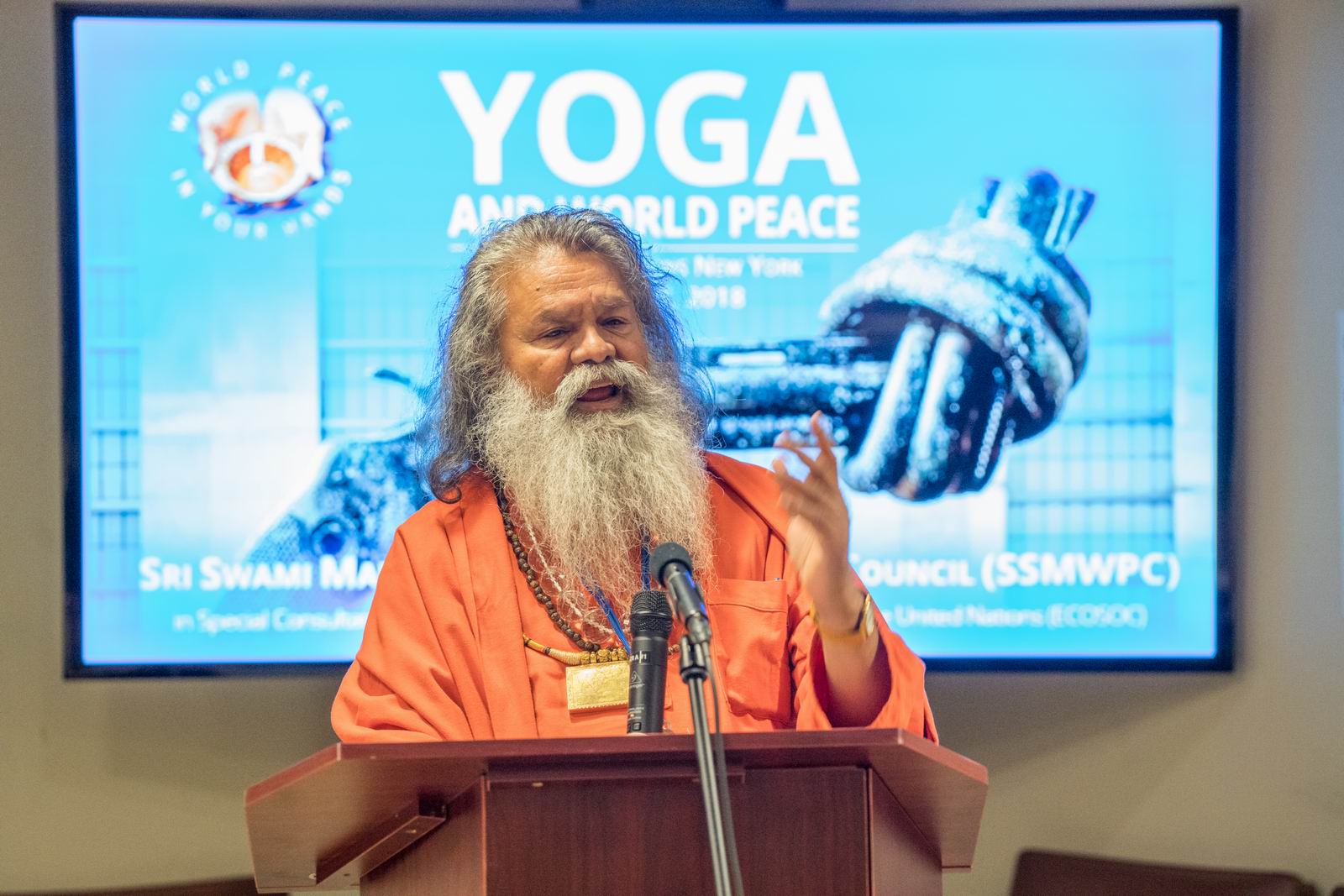 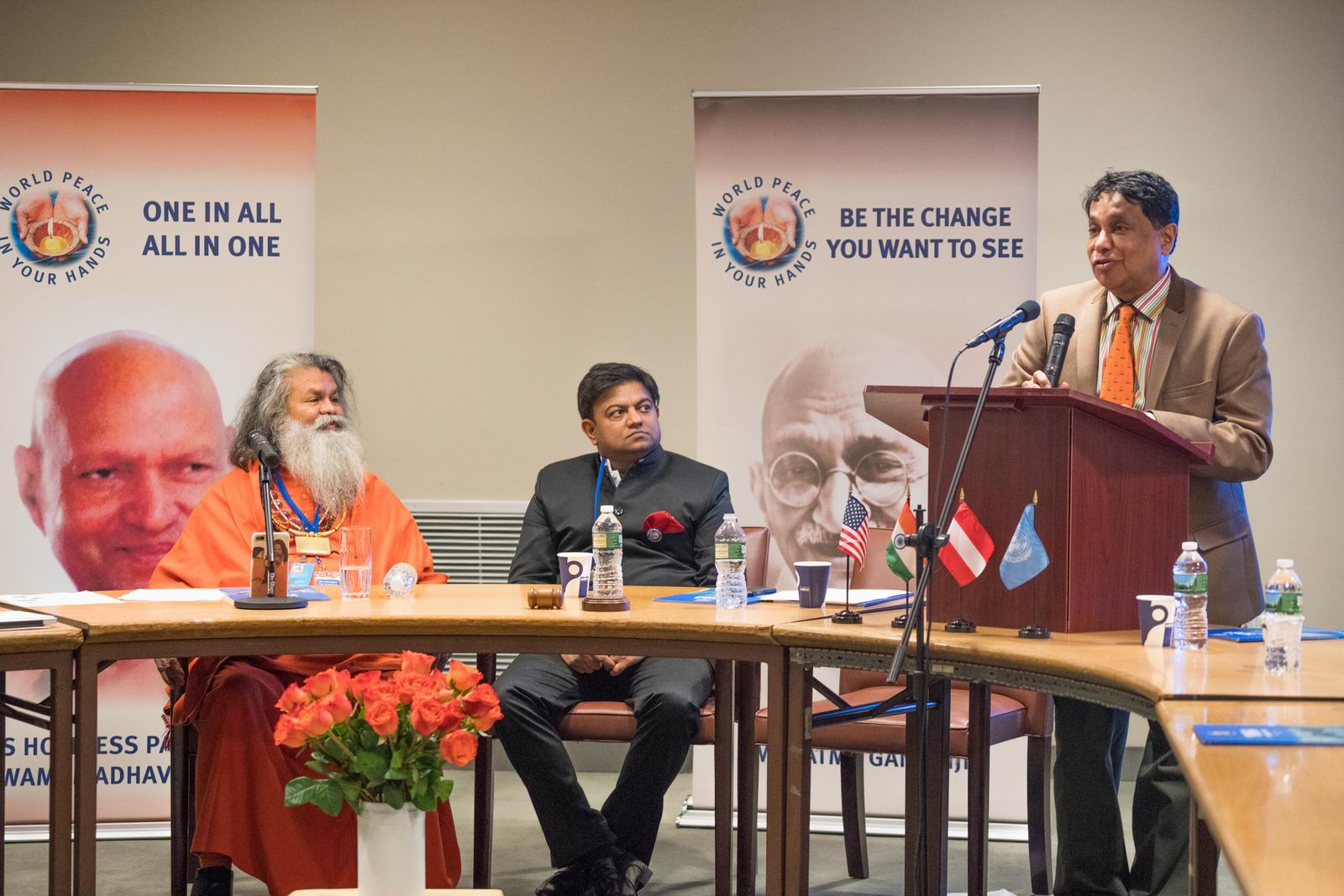 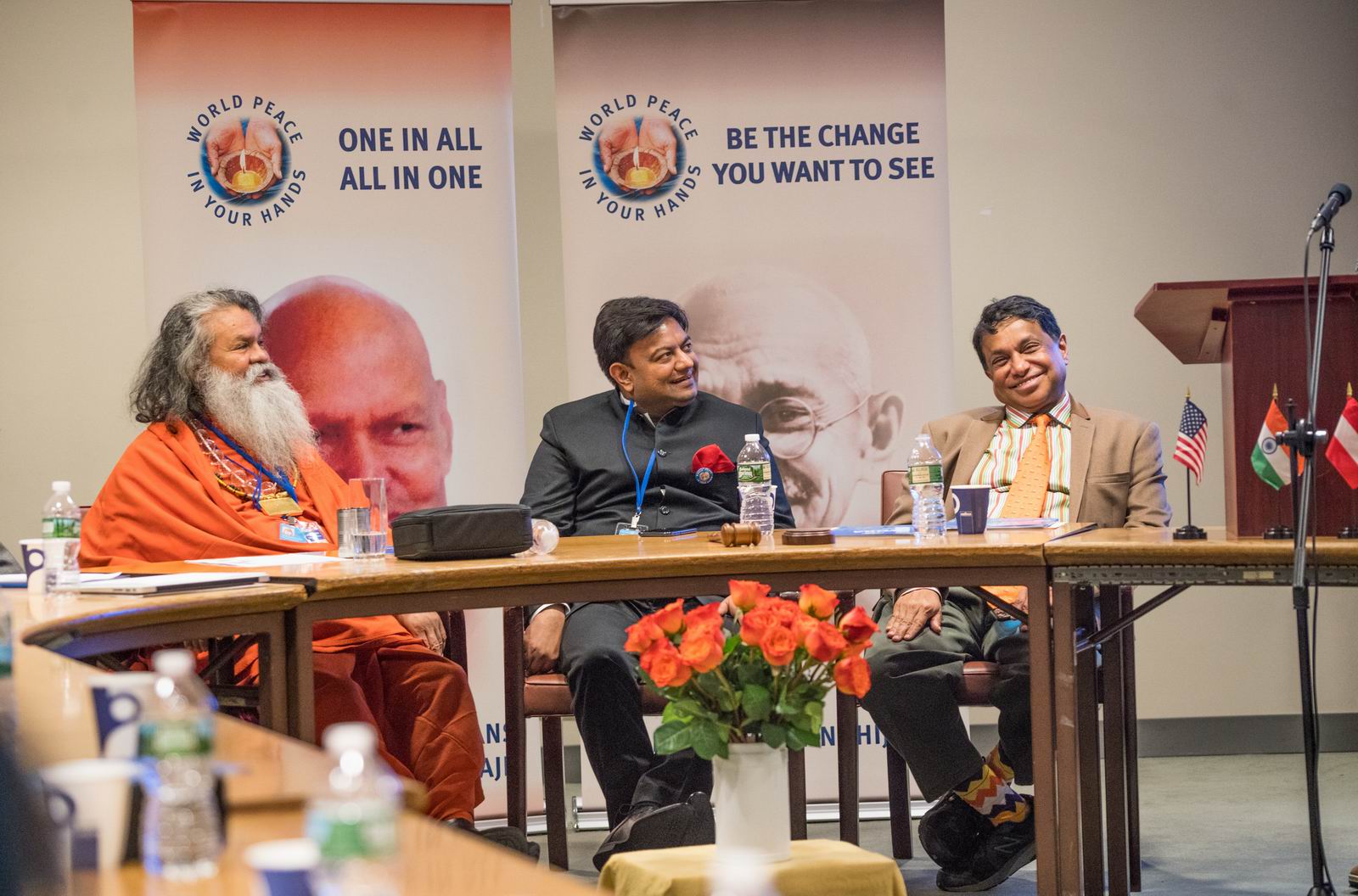