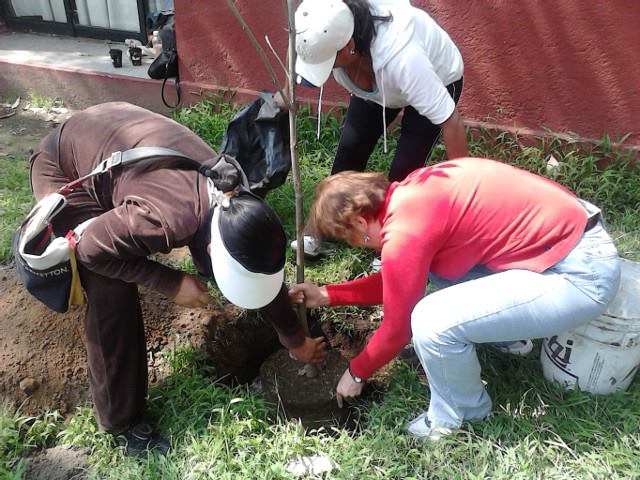 On Saturday 7 June 2014, the second anniversary of the World Peace Tree was celebrated in Mexico City - planted by His Holiness Swamiji on 8 June 2012 during his first visit to Mexico.

With help from the local government, a public event was organised to celebrate the occasion and it was very well attended. Singing of spiritual songs created a peaceful and pleasant atmosphere, and a presentation was made explaining the purpose of planting the Peace Tree - just a part of the great work His Holiness Swamiji has been doing throughout the world.

The Mexican government representative, Mrs. Leticia Ruiz Cañas, who took part in last year's anniversary celebrations, gave a short address expressing her happiness that the group had come together here again after another year, to reinforce their good intentions and wishes of peace for the world.

The anniversary celebrations also included group practice of the Khatu Pranam yoga sequence from the Yoga in Daily Life system, and chanting of the Sanskrit peace mantras. Attendees reported that the atmosphere created was one of deep peace and contentment and that it was a day full of divine blessing, where all gave thanks to the inspiration of His Holiness Swamiji for such a joyous community experience. 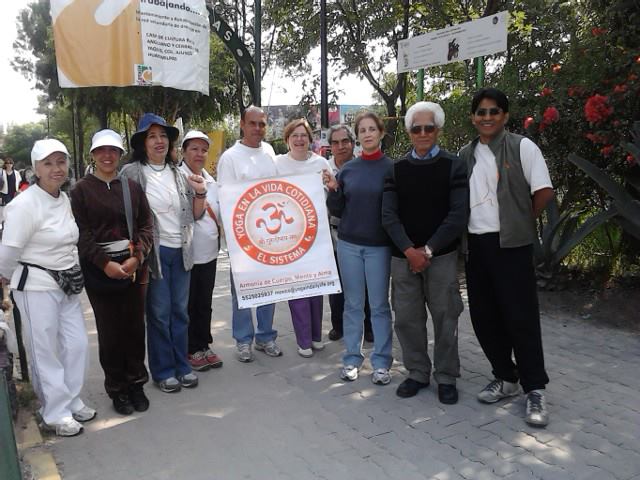