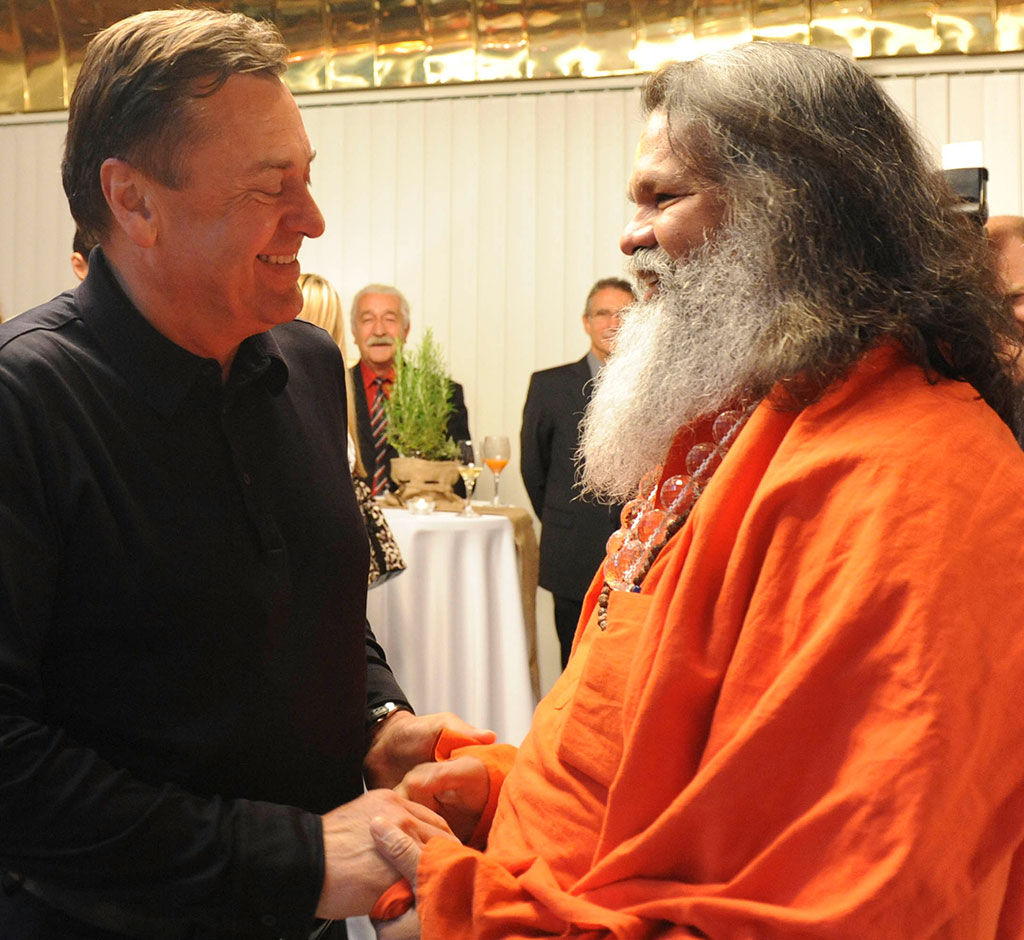 As the final act of the visit H.H. Swamiji held a public lecture Kumbha Mela – The World’s Greatest Spiritual Gathering at the booked out “Cankarjev dom” in Ljubljana, the biggest and most prestigious cultural and conference venue in Slovenia and Croatia. In his opening remarks he explained the name of the venue is derived from the Sanskrit words Shankar Dom, meaning Home of Lord Shiva, a most fitting name for a lecture on the Kumbha Mela. 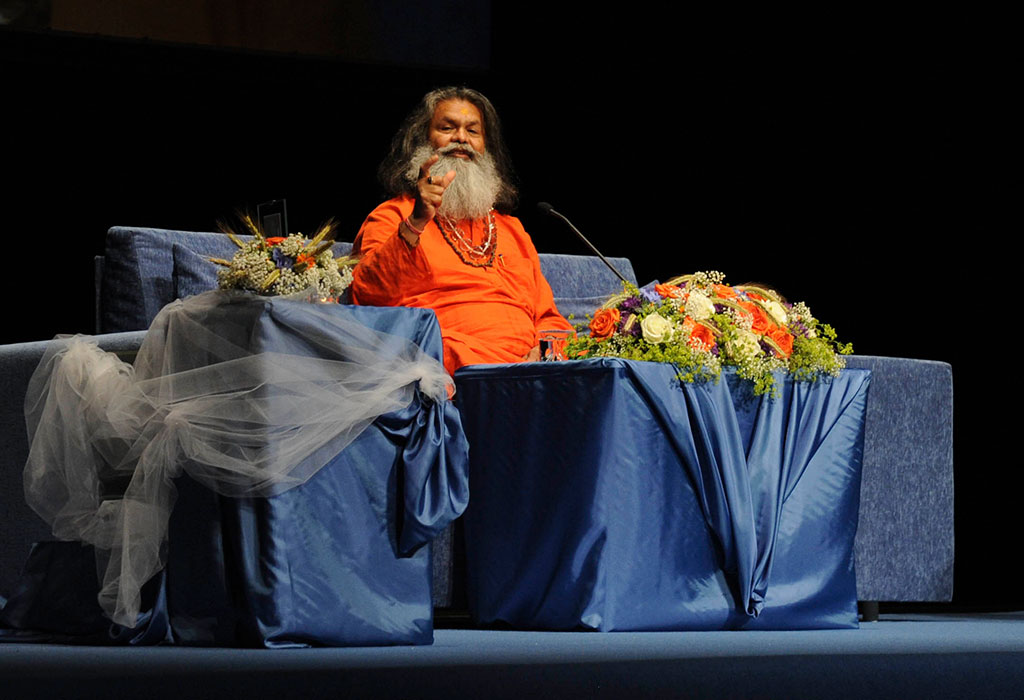 “Cankarjev dom” in Ljubljana is strongly associated with world peace, as it already hosted a World Peace Conference in 2006 organized by The Sri Swami Madhavananda World Peace Council (founded by H.H. Swamiji). Today a new milestone was reached on the path to world peace. H.H. Swamiji and Mayor Jankovic agreed they will establish a non-government organization called “Politics without Borders for World Peace”. Mr Jankovic was very enthusiastic about the idea and offered H.H. Swamiji his full support with the start up of the organization, suggesting that the inaugural meeting of the “Politics without Borders for World Peace” be held in Ljubljana.

More information about the visit in Slovenia:
Yoga Union of Slovenia
PR department
This email address is being protected from spambots. You need JavaScript enabled to view it.
Miha +386 40 435 000