Yoga in Daily Life at the United Nations 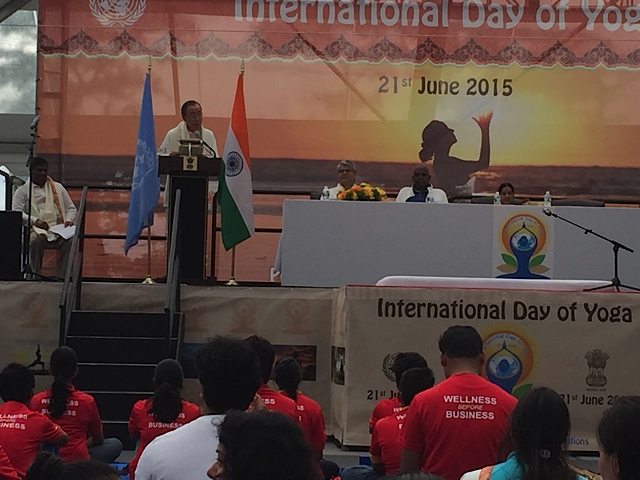 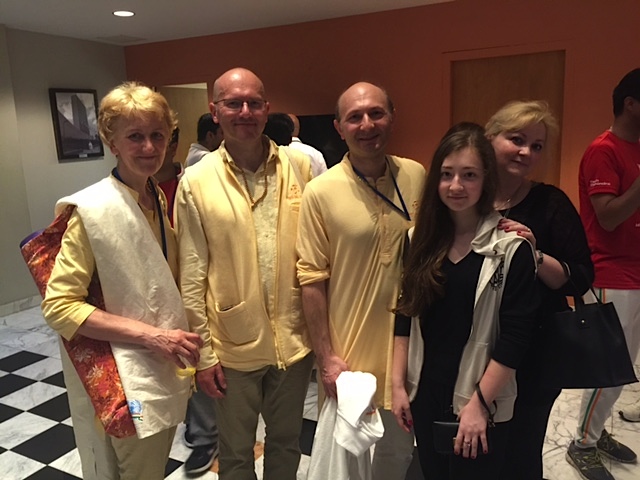 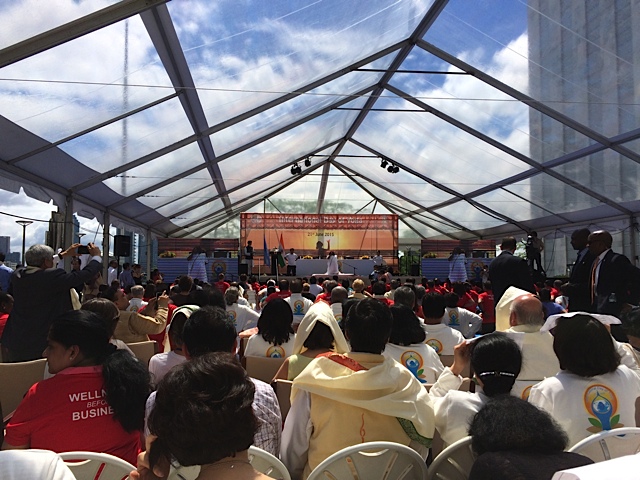 The assembled guests were also led through a program of yoga asanas, pranayama and a short meditation, and there was a live video link to the Times Square Solstice Yoga practice, where over 15,000 yoga practitioners were participating together outside, in the center of New York City. 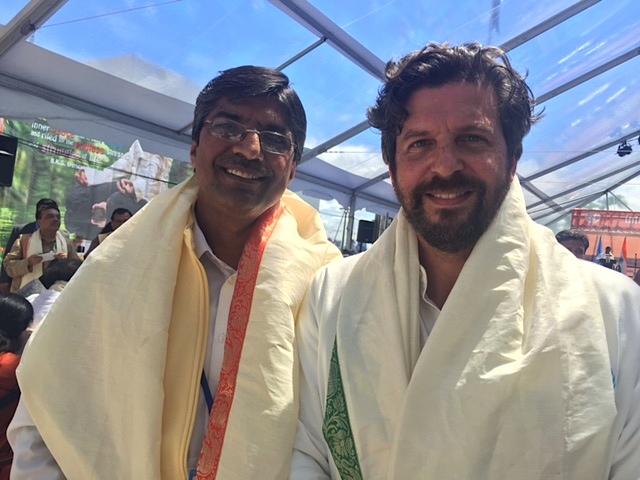 The positive energy and hope generated by celebrating the first International Day of Yoga was nicely captured in the words of UN Secretary-General Ban Ki-moon: "My hope is that yoga will give people everywhere the sense and the oneness we need, to work together, to live in harmony, and to usher in a life of dignity for all." 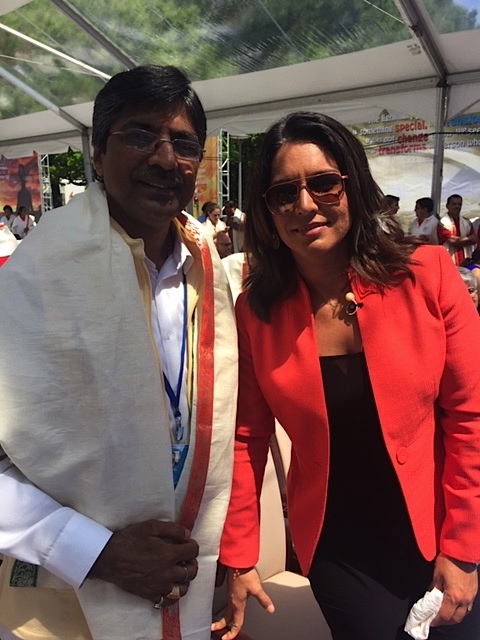