VIENNA, 10 December 2015 – Vishwaguru Paramhans Swami MaheshwaranandaJi, Founder and President of Sri Swami Madhavananda World Peace Council (SMWPC) earlier today applauded the UN Security Council’s first-ever resolution on youth, peace and security. The resolution, which urges greater representation by young men and women in the prevention and resolution of conflict, along with positioning youth and youth-led organisations as important partners in global efforts to promote lasting peace, is in direct correlation with the World Peace Council's endeavours and ideals. 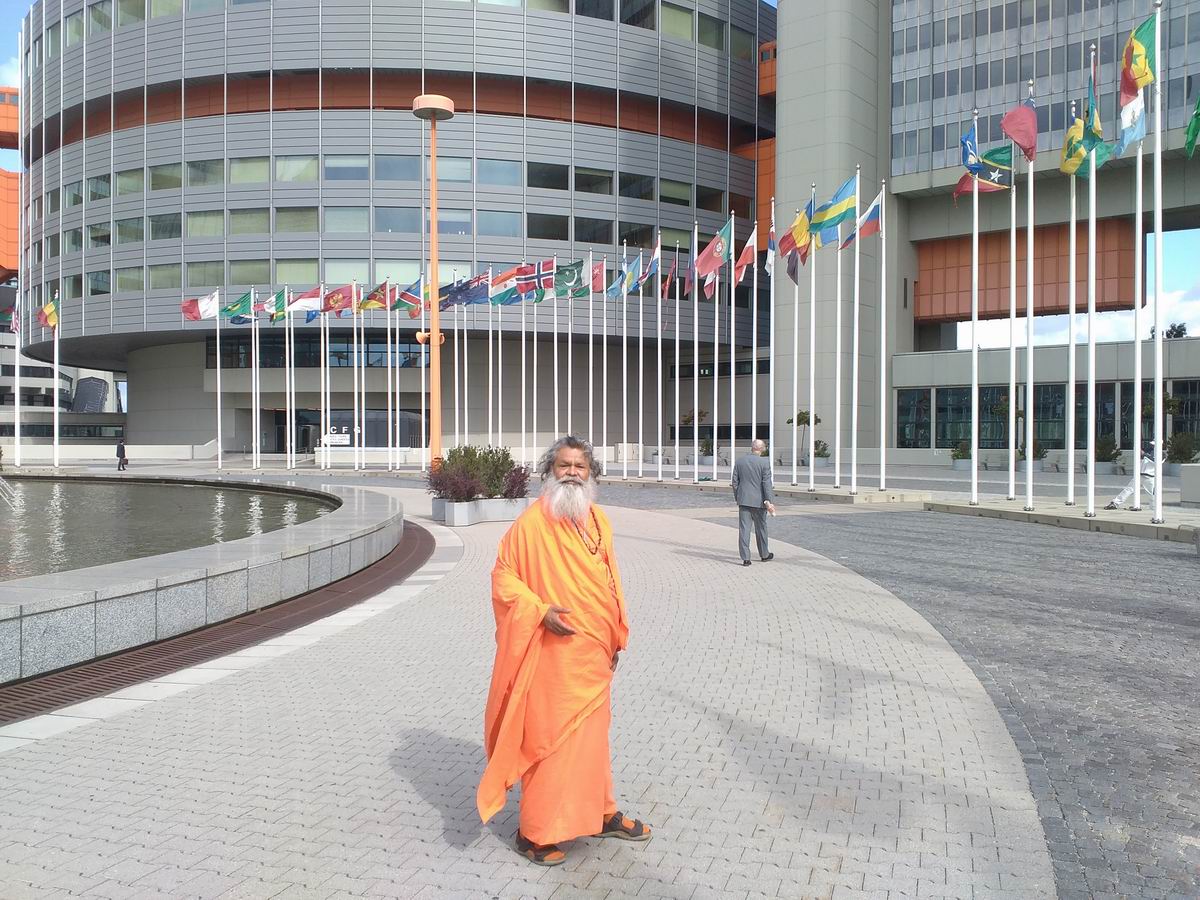 It was on the particular initiative of Vishwaguru MaheshwaranandaJi that SMWPC and Yoga in Daily Life, his scientific system of yoga, are establishing Youth organisations thoughout Europe. As a particularly outstanding example, the Youth Union of Yoga in Daily Life in Czech Republic organised several conferences with international delegates, such as a 2010 Youth Conference in Prague on "Youth and Ethic Education". Vishwaguru MaheshwaranandaJi firmly believes in the importance of motivating younger people to express their visions and feelings in order to inspire the older generation:

"In the awareness of the youth there is awakening now a search for spirituality. The youth are the culture of tomorrow! - What technology, industry is doing is not a sustainable development but a sustainable destruction! This is the origin and cause of pollution in the world! We need that humans again learn a human education, learn to love and respect other creatures and get again connected to nature. Humans have to come back to a healthy and natural way of life, to a non-violence way of life – a “noble way of life​.​ And our hope lies on the youth!”

Vishwaguru MaheshwaranandaJi also acknowledged the UN Secretary-General’s statement that “the role of youth lies at the heart of international peace and security” as well as his emphasis on the need “to encourage young people to take up the causes of peace, diversity and mutual respect.”