In March 2018, at United Nations headquarters in New York, the Sri Swami Madhavananda World Peace Council (SSMWPC) organized a conference titled 'Yoga and World Peace', which marked the 15th anniversary of its eponym, Paramhans Swami Madhavananda’s mahasamadhi (liberation from mortal life). At end of the conference, Vishwaguruji pointed out that the primary aim of the conference was to awaken awareness in the individual and in society as a whole, to the significance and importance of world peace. The goal of this conference is in line with that of Word Peace Day, or officially the International Day of Peace (21 September), which is one of the most prominent UN observances, that the SSMWPC, and Yoga in Daily Life, both NGOs overseen by Vishwaguruji, celebrate worldwide every year.

to celebrate the International Day of Peace in honor of its significance. 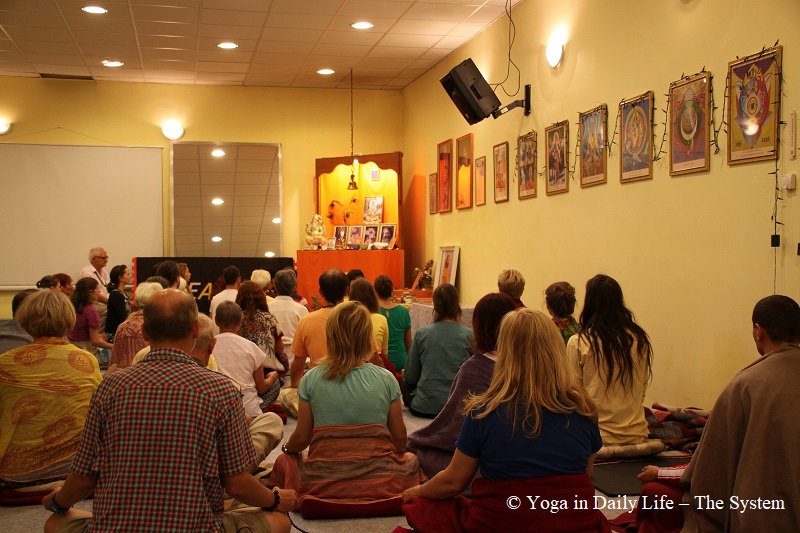 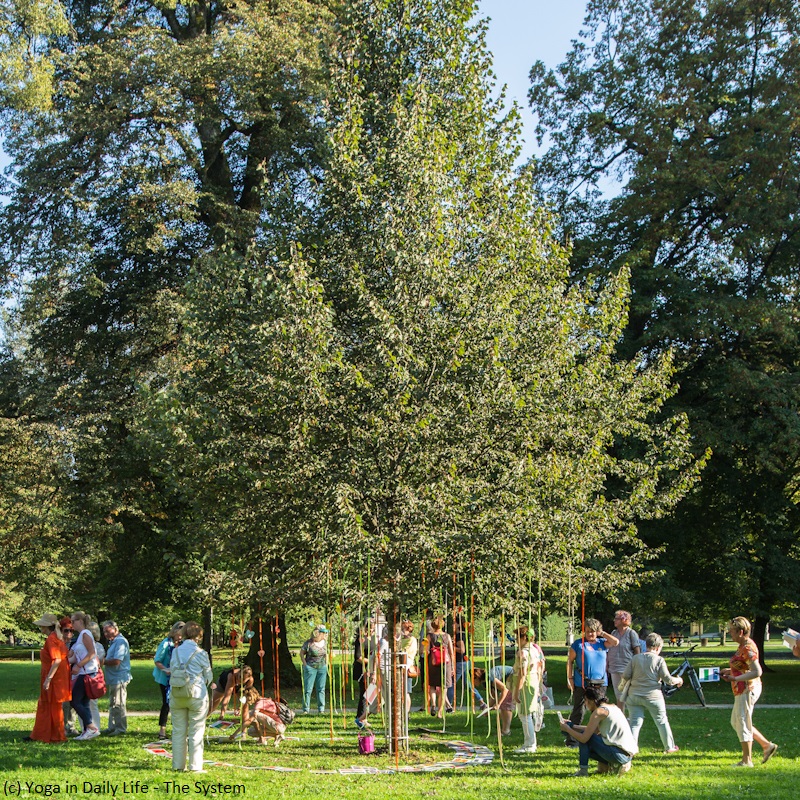 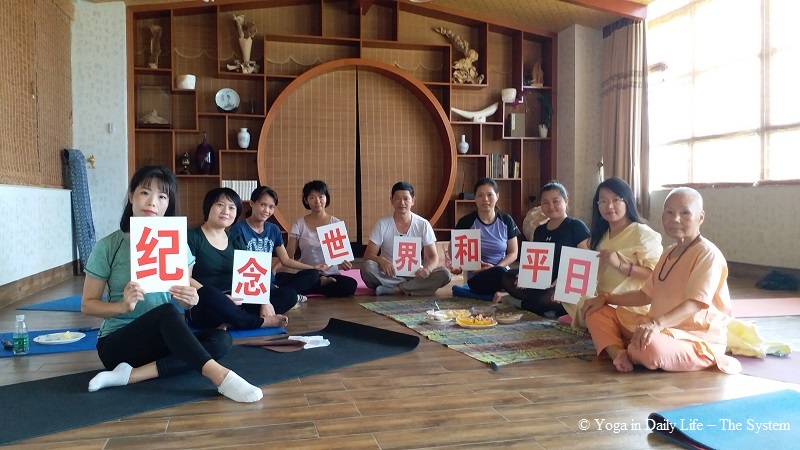 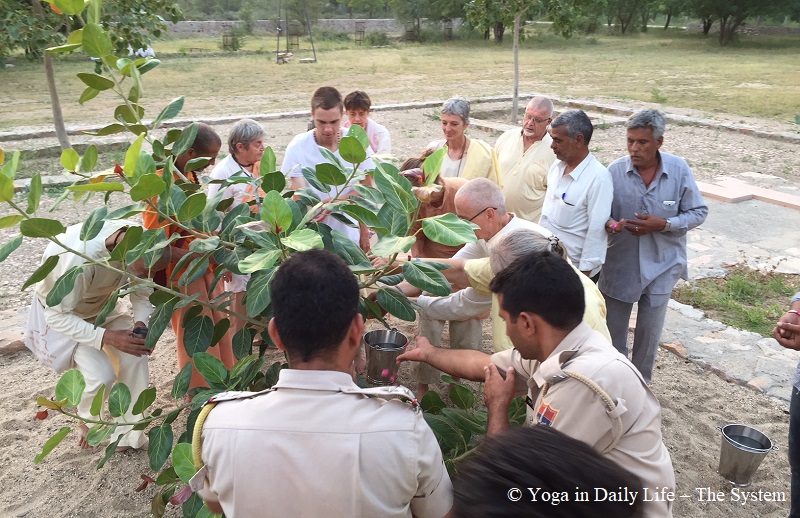 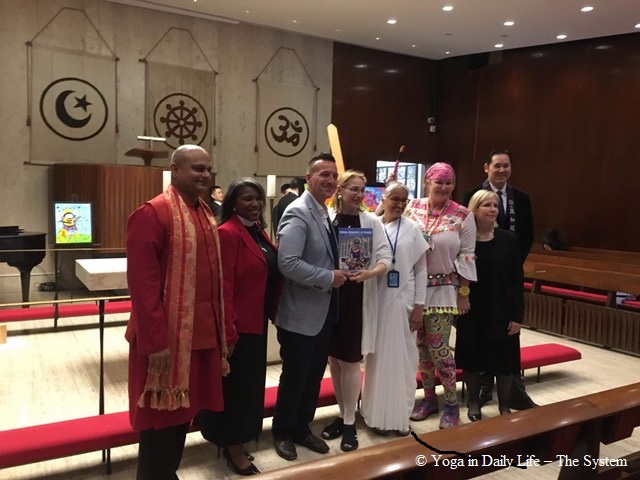 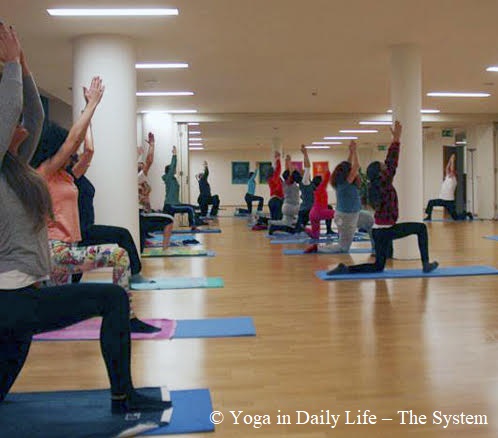 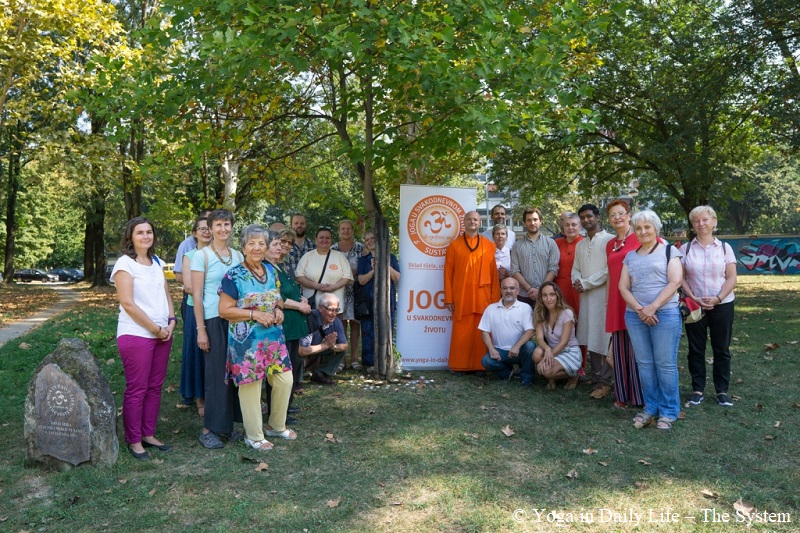 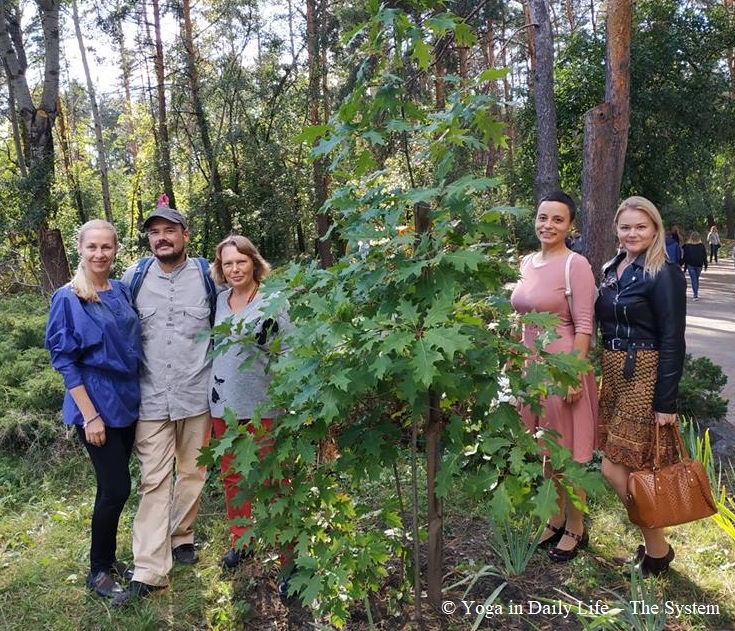